Why Today’s Sungrown Cannabis is Better Than Ever 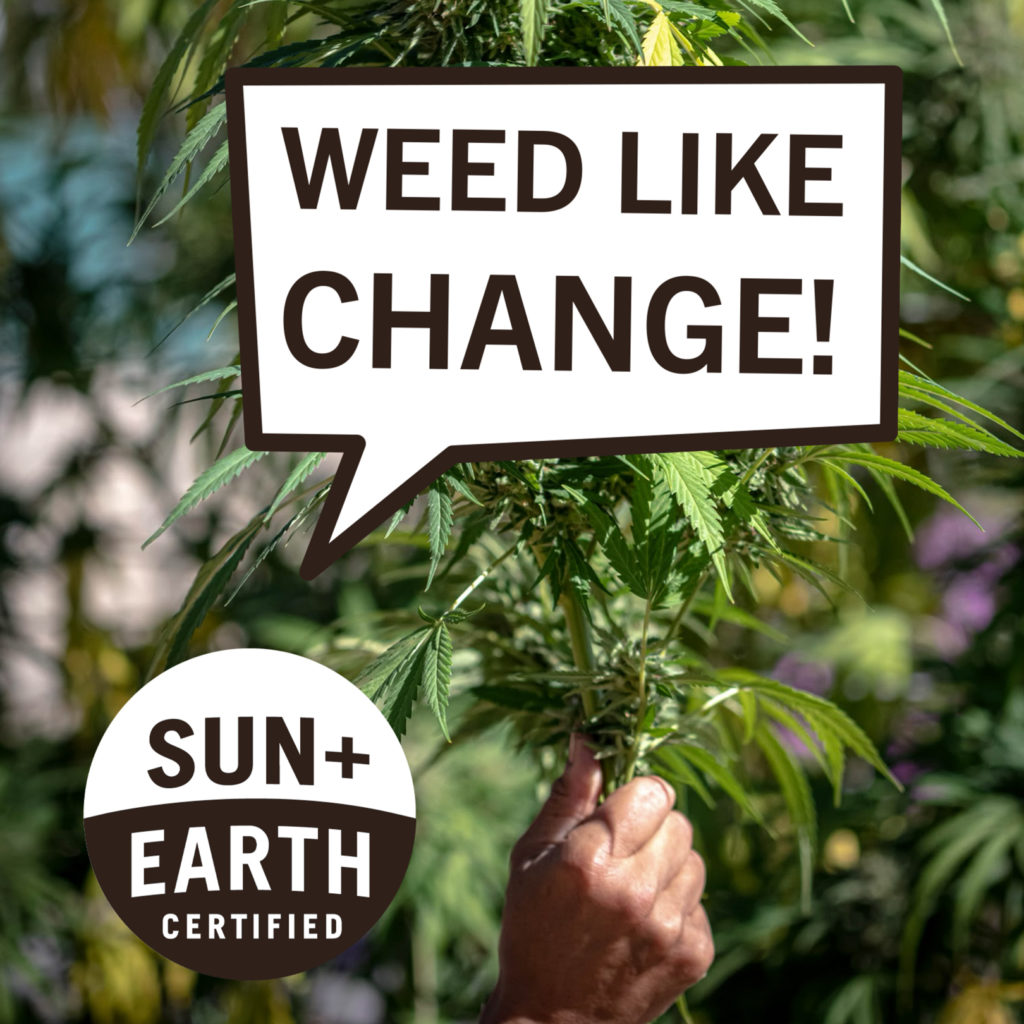 With the prevalence of indoor mega-grows and decades of perceived preference for indoor cannabis, it’s easy to forget that plants are most at home outdoors, under the sun and moon, swaying in the breeze, rooted in the soil of Mother Earth.  Once upon a time, just about any American-grown cannabis was indoor. But that’s not […]

There’s More to a High than THC 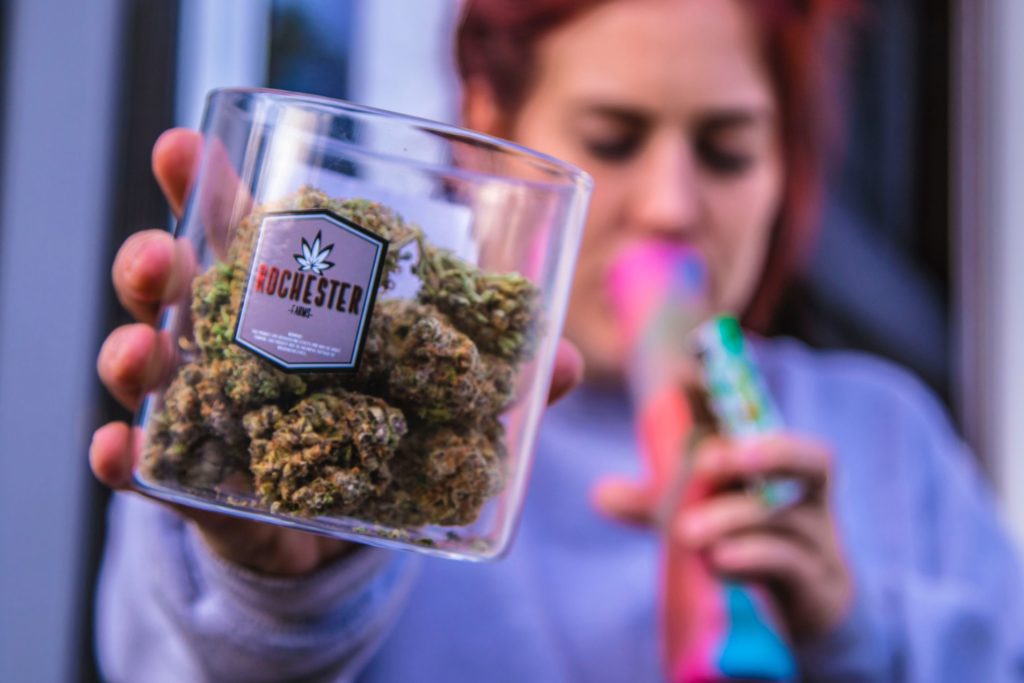 Do you know what’s really getting you high? You can rest assured it’s a lot more than just THC content. THC may draw an outline, but it doesn’t paint the whole picture. Discerning chronnoisseurs already know – THC is just one color in a rainbow of factors at play.  Choosing a strain based solely on […]

Study: Cannabis Could Replace Opioids for Back Pain, Arthritis

Opioid abuse is at an all-time high. More than 3 million people misuse opioids every month and over 10 million people abuse opioids annually. Meanwhile, the latest CDC data reports more than 75,000 opioid overdose deaths in the U.S. alone, up from over 56,000 deaths the year before. While some of those deaths come from […]

Costa Rica’s President Carlos Alvarado has signed a bill legalizing the use of cannabis for medicinal use. He vetoed the original iteration of the bill because it would have allowed personal cultivation; this new law prohibits it. But the legislation does, however, allow for farmers to grow hemp for industrial use and to help meet […]

Ukraine Was on the Verge of Legalizing Medical Cannabis

We are all watching with shock and horror as images from the Russian invasion of Ukraine bombard our screens. Most Americans probably know very little about this independent nation, so it may come as a surprise to learn that, before life as Ukrainians knew it changed literally overnight, activists were making great strides toward broadening […]

Smoking Cannabis Does Not Prevent Covid. Gummies, on the Other Hand…

A new study popping up in everyone’s newsfeed has many people wondering if a doobie a day keeps the ‘rona away.  While the headlines are seductive, the study never makes the claim that smoking cannabis can prevent Covid. However, the research doesn’t rule out the possibility that certain oral preparations of particular cannabis components could […]

Winter is upon us. The sun rises and sets during the hours many people are stuck in their office. Whatever semblance of a pandemic social life we had all but disappears because it’s freezing, it rains a lot and omicron. And for a lot of us, this time of year marks the onset of one […]

Hemp Vs. Cannabis: What’s the Difference?

Cannabis and hemp are similar in almost every way. They both come from the Cannabaceae family. They both contain THC, CBD, terpenes and a host of other cannabinoids. But with hemp being federally legal and cannabis still labeled a Schedule One drug, in the same category as heroin, it begs the question: What’s the difference that […]

Why You Should Buy Your CBD from a Dispensary

These days, you can find CBD products anywhere from gas stations to Whole Foods. But ubiquitous though they may be, they are not all created equal. Indeed, they’re not even all manufactured to be safe to ingest. The FDA does not regulate CBD products, which means there’s no oversight or requirement that the product itself […]

How the Endocannabinoid System Works

As the most extensive neurotransmitter system in the human body, the endocannabinoid system (ECS) is critical to maintaining overall health. It’s active in your body whether or not you consume the plant it is named for. And good thing, too, because you couldn’t operate optimally without it. The ECS is responsible for the majority of body functions […]

Witches and Weed: Ritualistic Cannabis Use Then and Now

A magical season is upon us, when the veil between the worlds is thinnest and uncovering its mysteries beckons. From invocation and divination, to séance and shamanism, cannabis has been used in magickal and ritualistic settings for millennia. While much of this knowledge has been lost to the ages, ritualistic cannabis hasn’t gone anywhere. For everything from […]

Cannabis and the California Water Crisis

As California grapples with historic drought, cannabis cultivation is getting a bad rap. But is our beloved plant really a contributing factor to the state’s water crisis? First, a little context. California produces more agricultural commodities than any state in the nation. America gets over one-third of its vegetables and two-thirds of its fruits and nuts […]