Debunking the Myths: All Cannabis Growers and Retailers are Rich 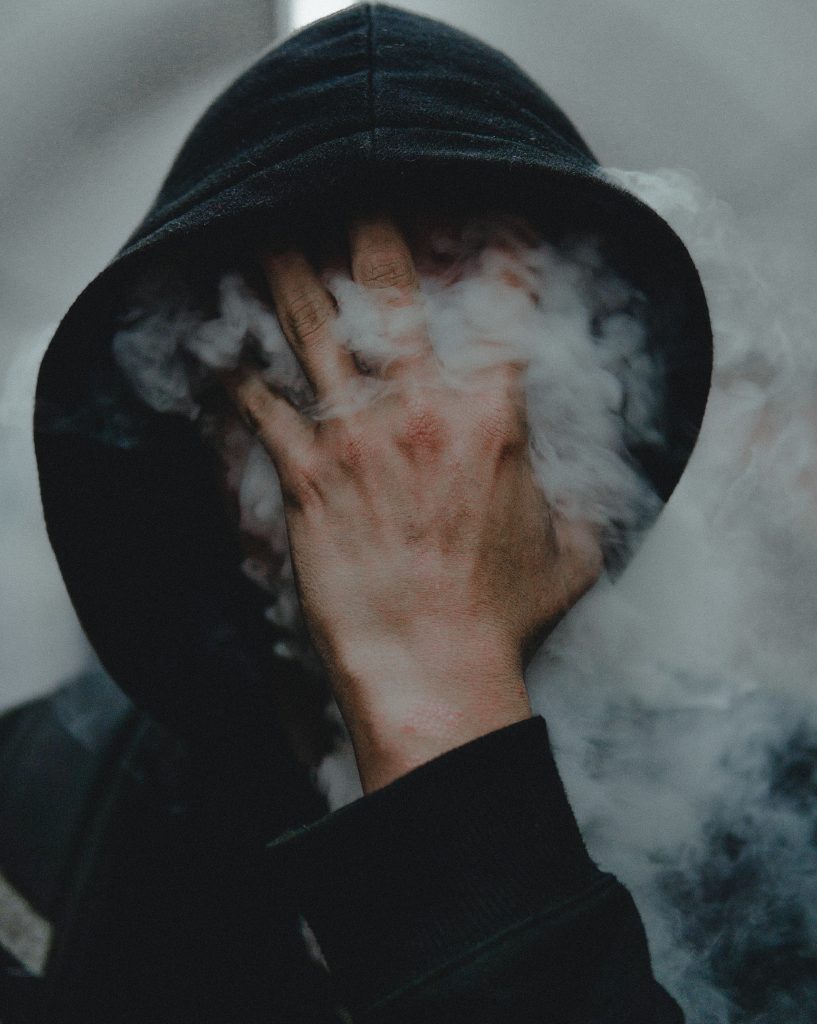 You’d be forgiven for believing this myth, because back in the early days of California’s green rush, growers and retailers were, quite frankly, ballin’. Pounds were selling for upwards of $6,000, retailers were doubling that, and there was no regulatory framework in place to tax the living daylights out of it. Entire communities relied on […]

Some Tips to Keep Elderly Cannabis Users Out of the ER 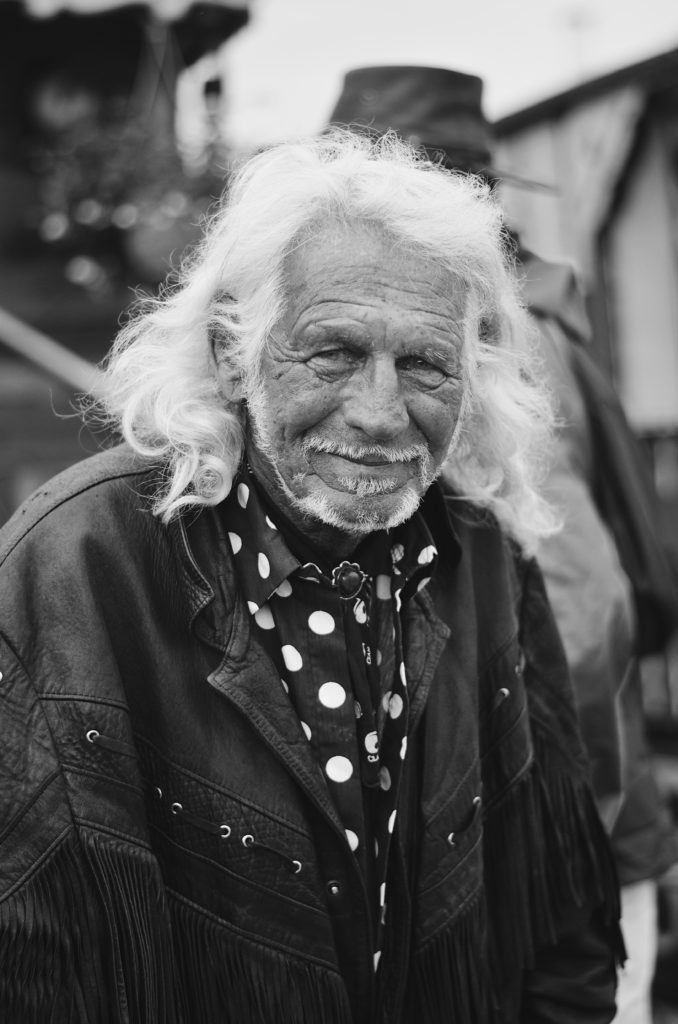 We’ve all heard purveyors of fine cannabis warn, “This ain’t your grandpa’s weed.” Well, someone needs to tell that to grandpa.   Elderly Californians might be getting a little overzealous in their return to the world of weed, because a recent study published in the Journal of the American Geriatrics Society found that the rate […] 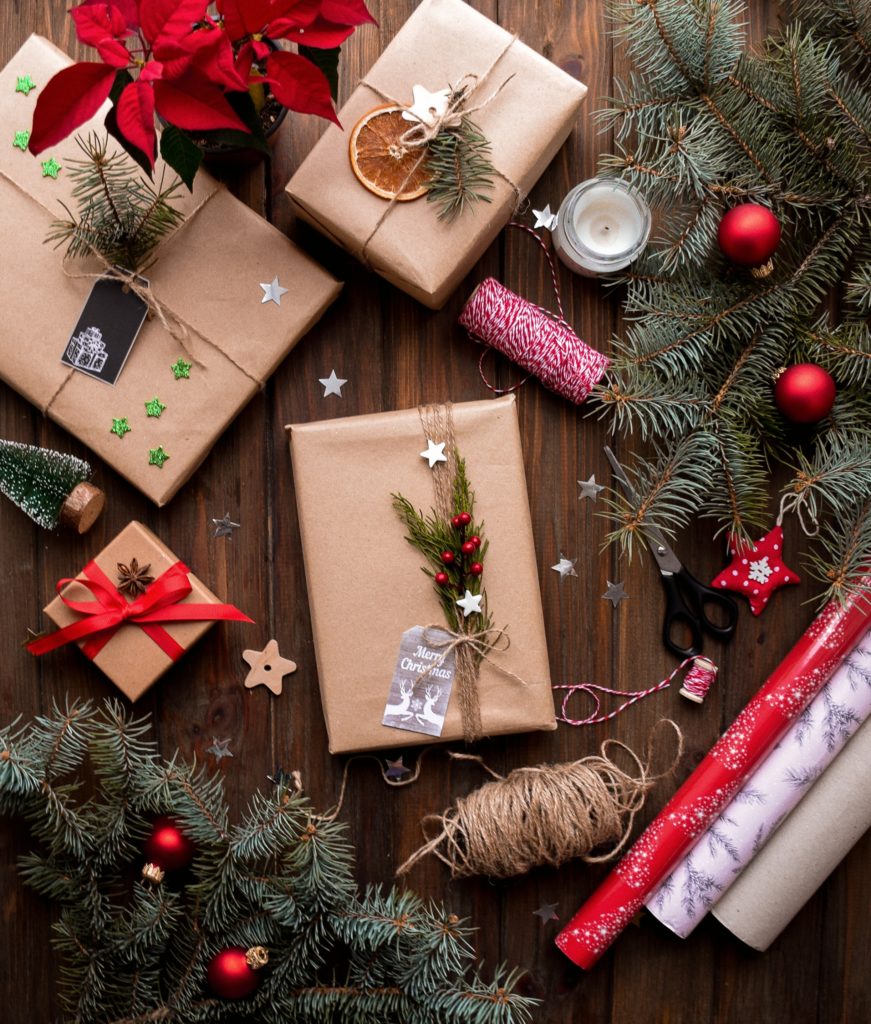 It’s that time of year again! No, not the time to buy into the holiday excess of lining the pockets of corporations only to give gifts your loved ones may never use. This year, be the hero all your weed-lovin’ friends are waiting for. With this handy gift guide, you’ll find something for every type […]

The State of Cannabis After the Midterm Elections 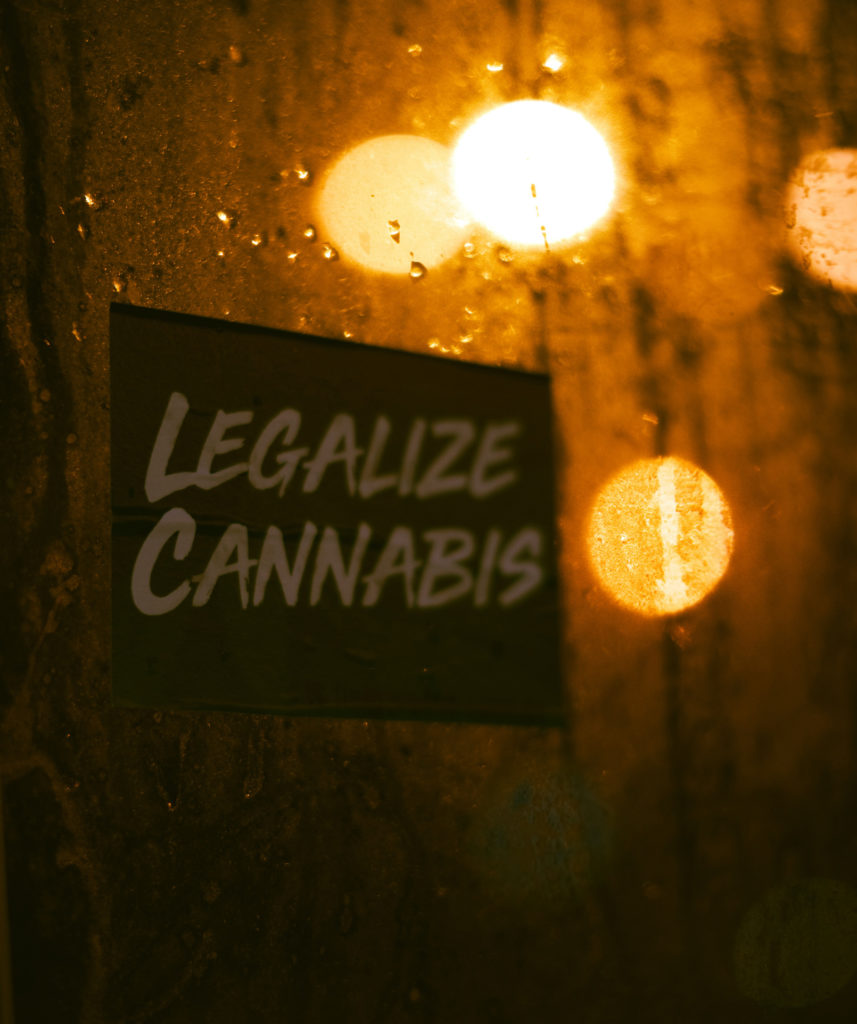 As the smoke clears from the unexpected results of the midterm elections, the state of cannabis begins to take shape.    Legalization was on the ballot in five states this time around, but only Maryland and Missouri approved measures to legalize small amounts of cannabis for recreational use. In both cases, minimal home cultivation is […]

The Struggle Is Real: Give Thanks to the Brands That Bring the Dank 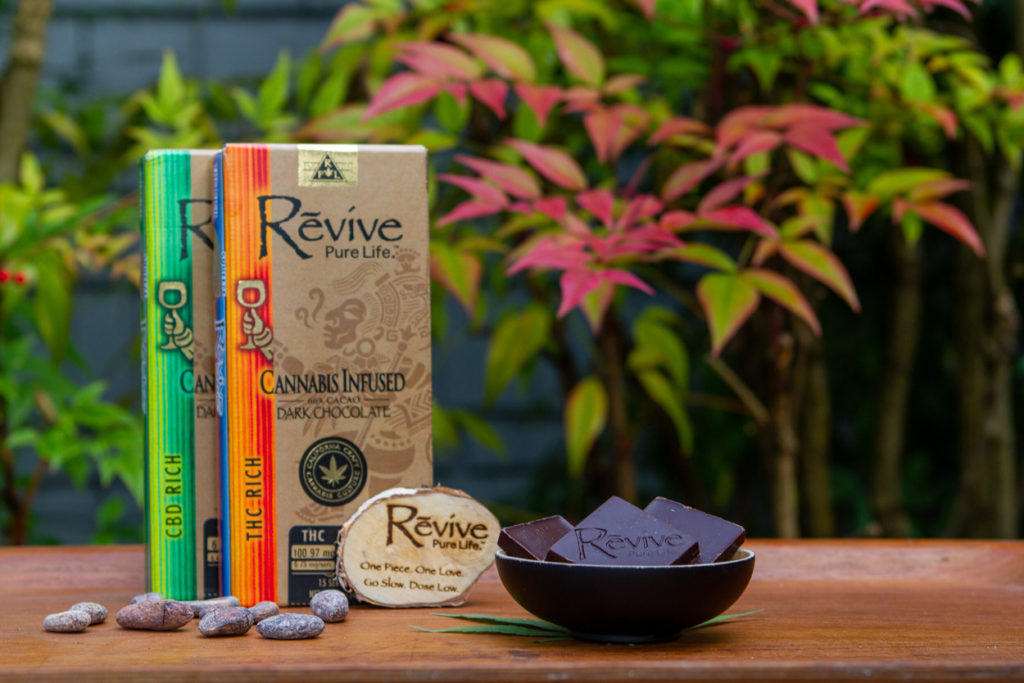 This article is part of a series devoted to illuminating the struggles in California’s recreational cannabis industry and the brands that are still standing strong.   Cannabis is California’s number-one cash crop, in the 8th-largest economy in the world. So why are so many brands, cultivators, and retailers struggling to make ends meet?   Under […] 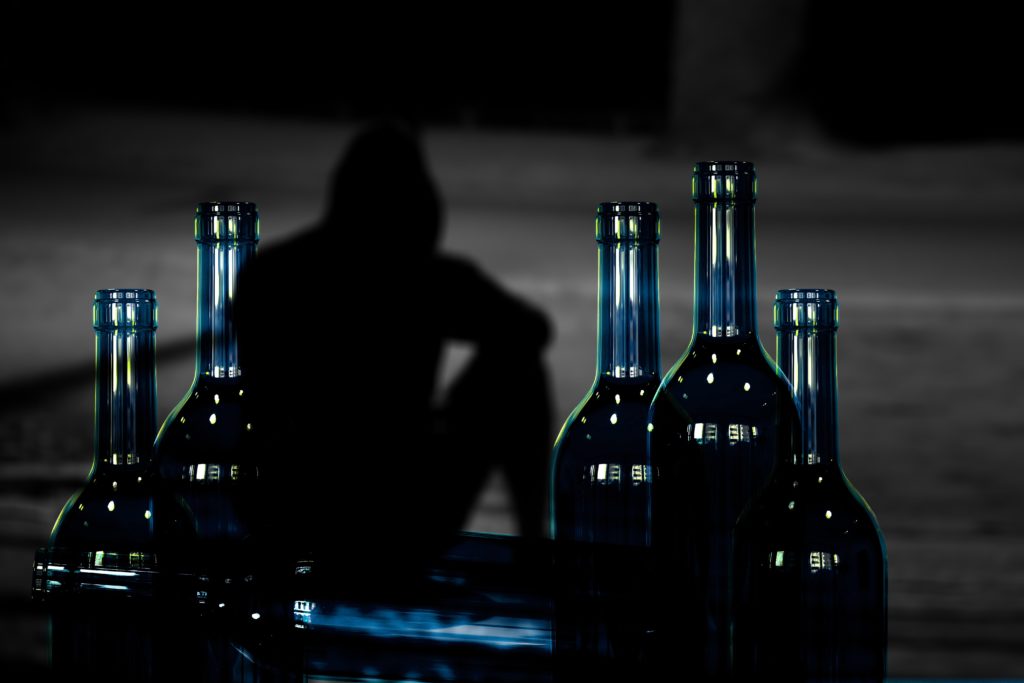 As we head into the holiday season, the CDC has released new research showing alcohol deaths have spiked higher in recent years than the last two decades.   In a remarkable study by the CDC, excessive alcohol consumption was revealed to be responsible for the deaths of one in five Americans aged 20 to 49 […] 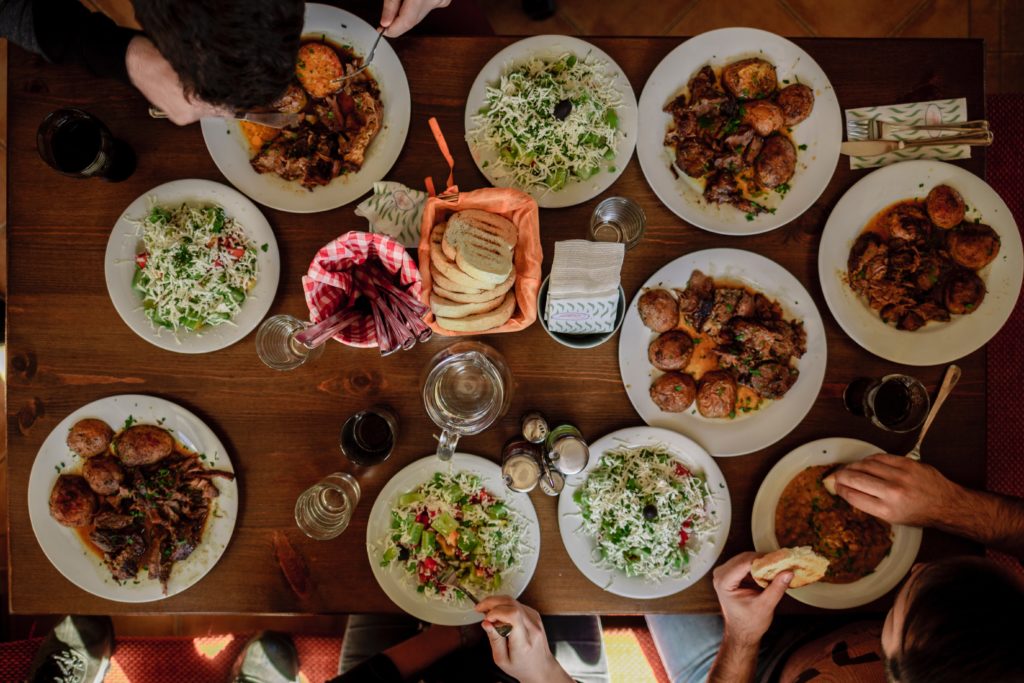 The rain has finally returned to Sonoma County and we hope you’re staying cozy as we head into hoodie season. As we look forward to the busy holiday season, we’ve got lots of fun plans in the works as well as some ways to give back and support our community. And we have so much […] 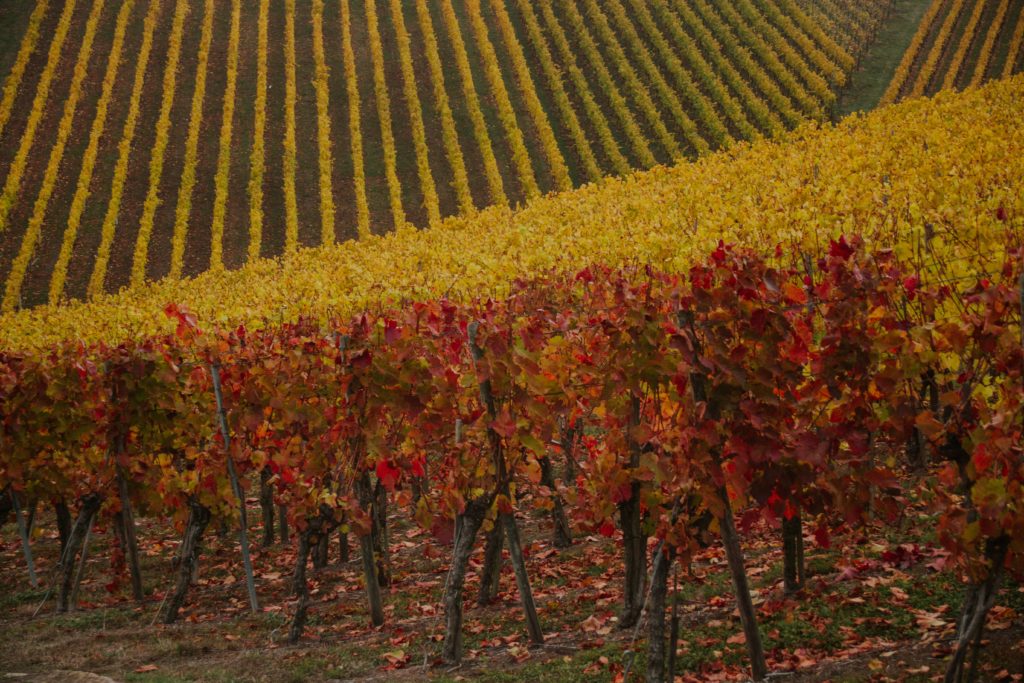 Sonoma County is arguably one of the most beautiful destinations in the world, and never more than in autumn. Rolling hills of vineyards drenched in emerald, crimson, purple and gold set against bright blue skies, coupled with pleasant weather, beckon visitors to take in the epic valley views the region is known for. There are […]

Welcome to Croptober – We’re all Treats & No Tricks this Year 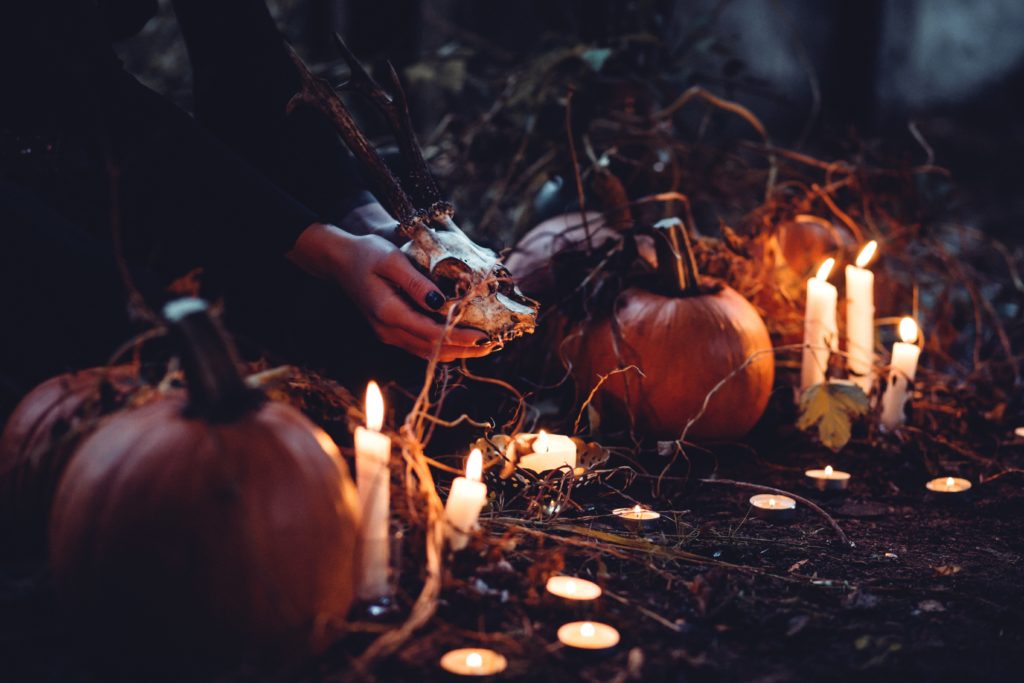 The seasons are finally changing and there’s a little crispness to the air as we head into harvest season. This time of year is especially wonderful in Sonoma County, when the vineyards put on a show of autumn colors, the heat lingers without burning us to a crisp, and so many delicious things growing around […] 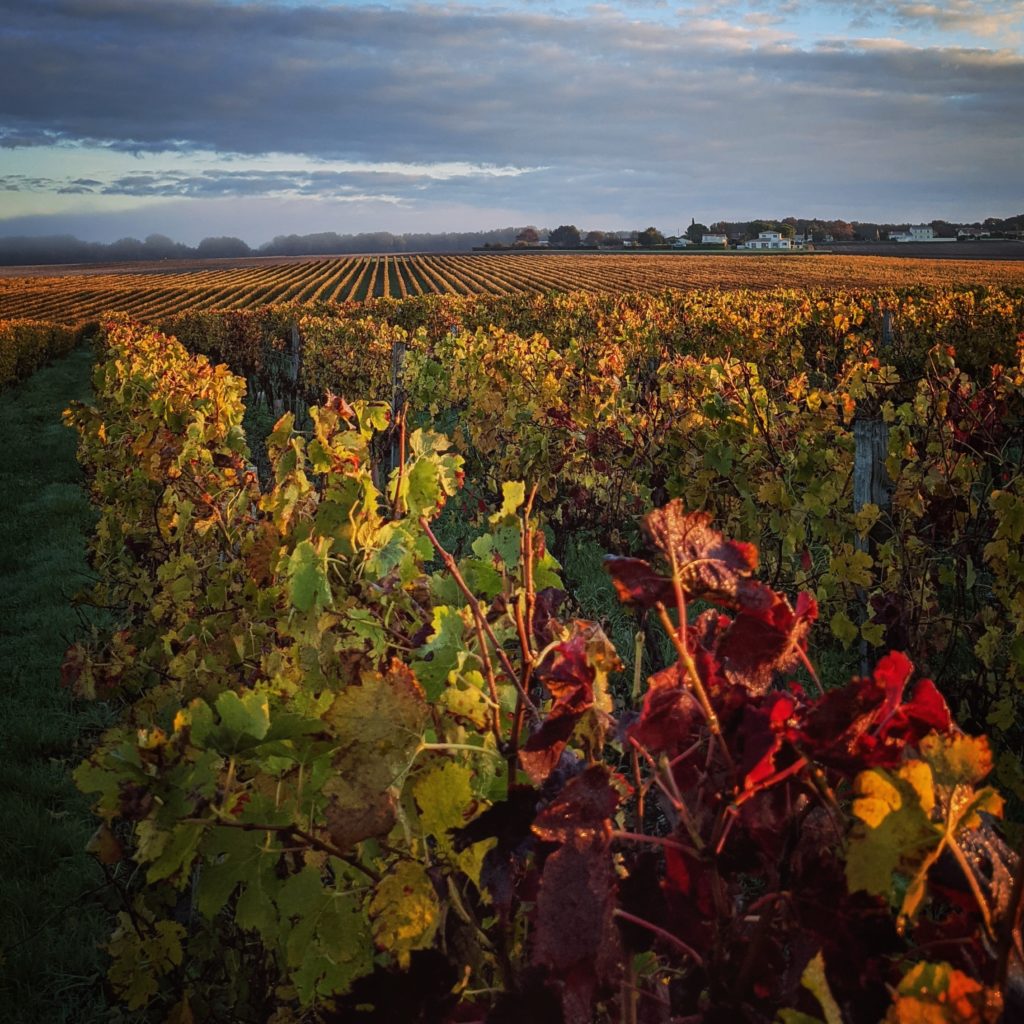 Fall is here and there are few places in California more beautiful than wine country to revel in its radiance. With so many epic vistas and vibrantly colorful vineyards on display, there’s no better way to enjoy the season than taking a stroll in the – let’s face it: still pretty warm, but sure, occasionally […]

Bodega Bay: One of Sonoma County’s Most Beautiful Places to Get High 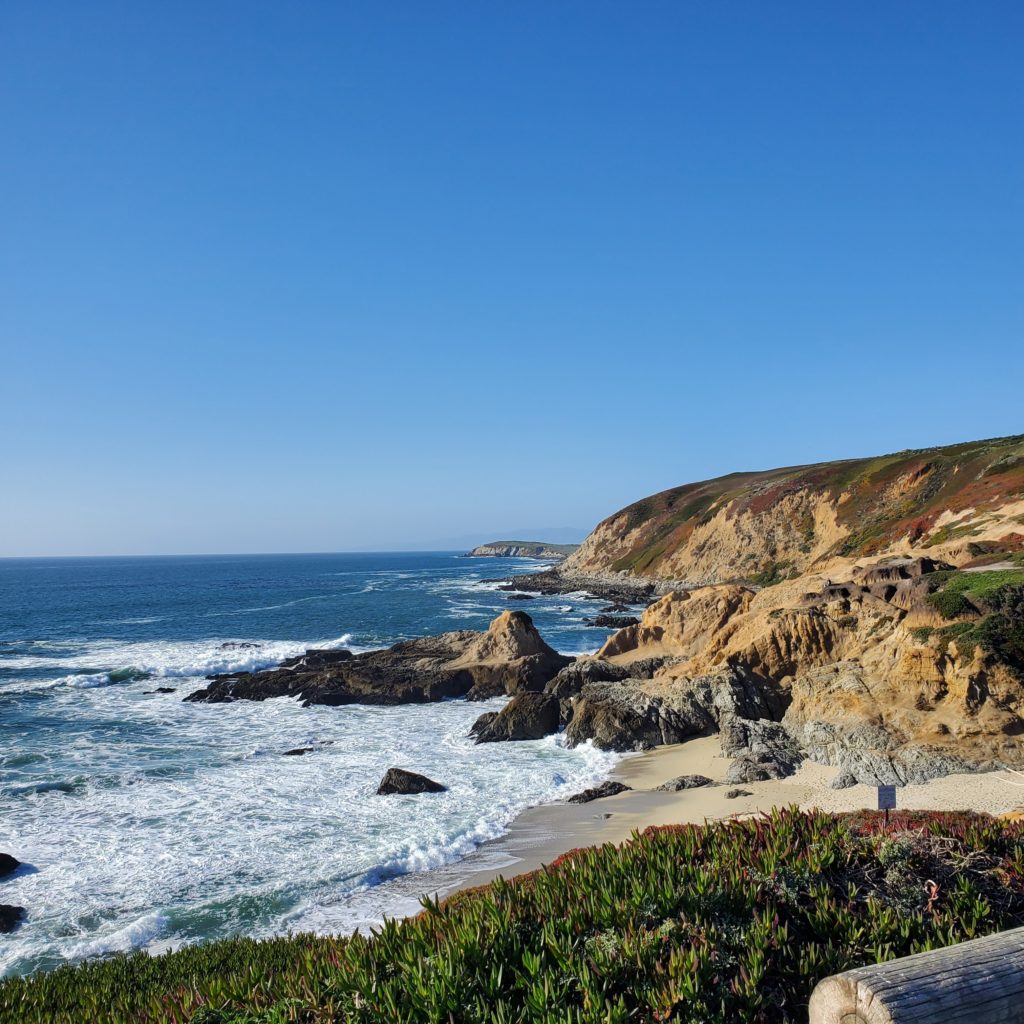 Bodega Bay is home to some of the most breathtakingly beautiful coastline in Northern California. Craggy bluffs with epic drops jut out into the sun-splashed sea. Stunning rock formations dot the background while colorful wildflowers enchant in the foreground. And on certain days, dense, low-lying fog rolls across the mystical seascape presenting what can only […]

Get High in the Trees – Literally – at Armstrong Redwoods

Redwood forests are the perfect respite from the sun on a hot summer day, and Sonoma County is home to some of the most majestic redwoods on the West Coast. Known as the Coast Redwoods, these giants are among the oldest and tallest living organisms on Earth. If you favor being high on trees while you’re […]