The Truth About Terpenes

Fruity. Skunky. Diesel. Pine. The presence of terpenes in cannabis is easily recognizable because they create the flavors and smells that distinguish one strain from another. But what are terpenes, exactly, and how do they affect the high?

Terpenes are found throughout the plant kingdom. From lavender and eucalyptus to citrus and hops, if it has an aroma, terpenes are responsible. On their own, terpenes are not psychoactive, meaning they won’t get you high. But as part of the entourage of cannabinoids and phytonutrients that make up the cannabis plant, they strongly influence the kind of high each strain is known for.

Over 100 terpenes have so far been identified in the cannabis kingdom. The most abundant is myrcene, distinguished by its skunky smell. This terp (which also gives mangoes their alluring aroma) potentiates the effects of cannabis – in other words, it gets you higher than you’d get without it. It also contributes to the feeling of calm most highs produce. You’ve enjoyed the effects of myrcene in strains like Blue Dream and Granddaddy Purple.

Another common terpene is limonene, which smells of citrus and contributes to mood elevation. This is why you feel so much better when you consume a strain with a strong lemon scent. If you’ve ever enjoyed Wedding Cake or Super Lemon Haze, you’re already well acquainted. Linalool, the floral scent with spicy undertones that gives lavender its lovely aroma, is also what gives kush strains their unmistakable smell. Not only does it elevate the mood, it also creates the sedative effect kushes are known for.

But terpenes actually do much more than enhance the cannabis high. They also contribute to a number of the plant’s therapeutic effects. Terps make the healing effects of CBD more powerful and prolonged. Some, including myrcene, have anti-inflammatory properties. Pinene, the most abundant terpene in nature, gives strains their fresh pine smell. It has anti-tumor effects and can help dilate the bronchial tubes – think of the times you felt your lungs expand from taking a deep breath in a pine forest – making it effective in treating asthma. It also influences the high by combating short-term memory loss. And limonene is not only useful in treating depression, it can also stimulate weight loss.

While THC may get most of the attention, terpenes deserve recognition for their essential role in creating the epic highs we love and the therapeutic effects that help make cannabis so medicinal. Try them all and find your faves! 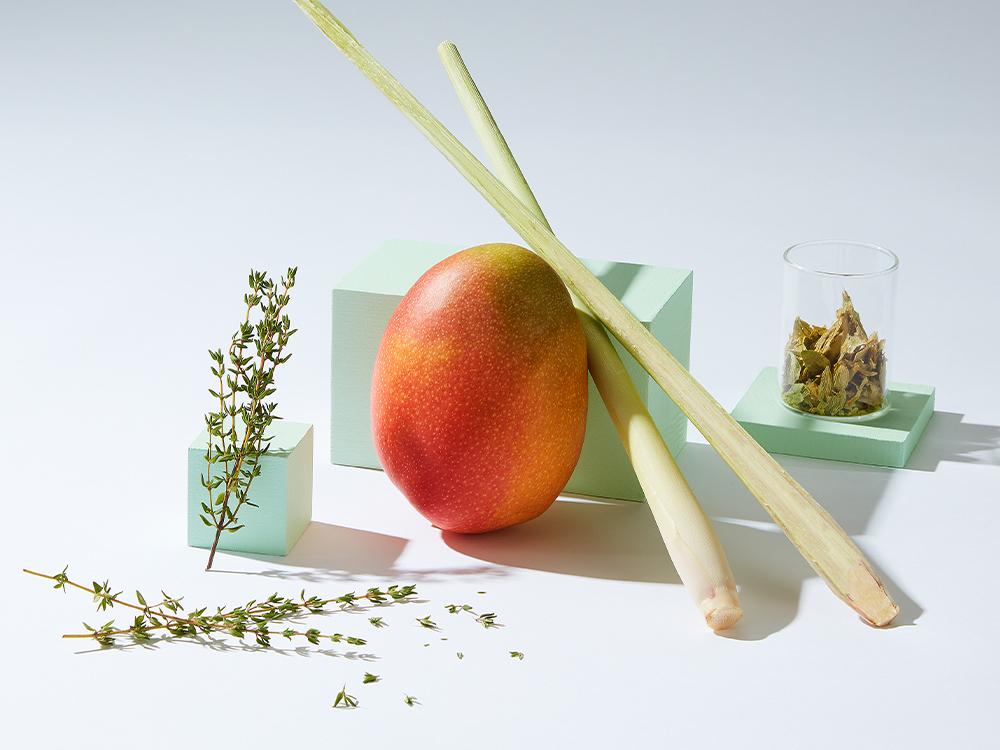 One of the most common and abundant terpenes found in cannabis is myrcene. Beyond cannabis, myrcene is found in hops and is responsible for the peppery, spicy, balsam fragrance in beer. It’s also expressed in lemongrass, which has been used in traditional folk medicine for centuries. It has relaxing effects and plays a role in the pain and inflammation reducing properties of cannabis. 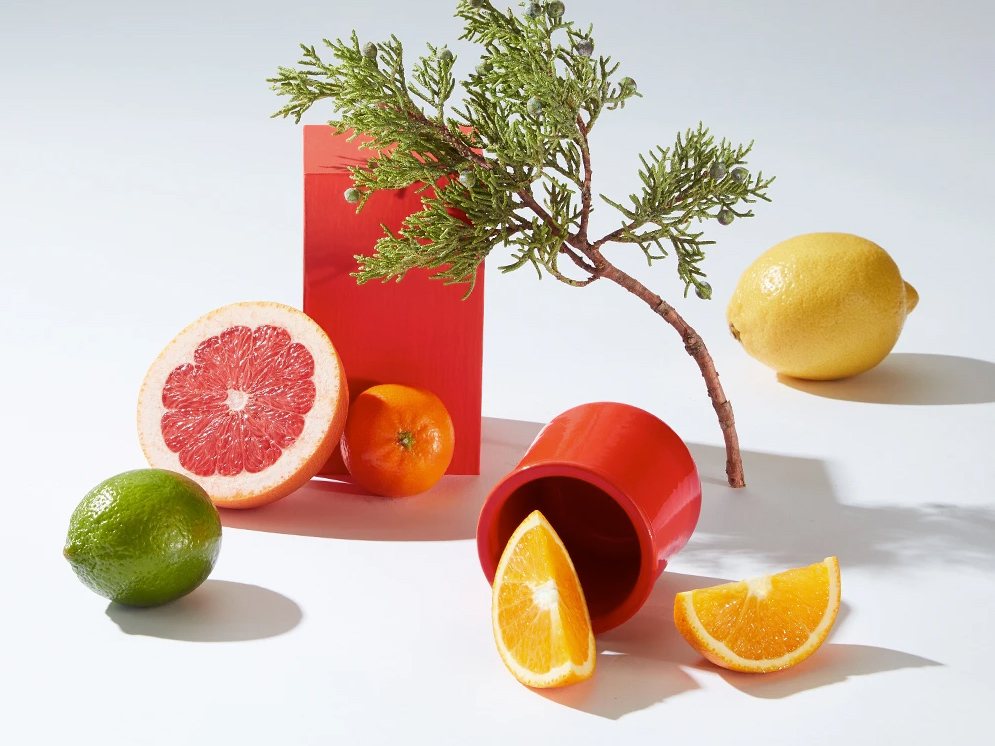 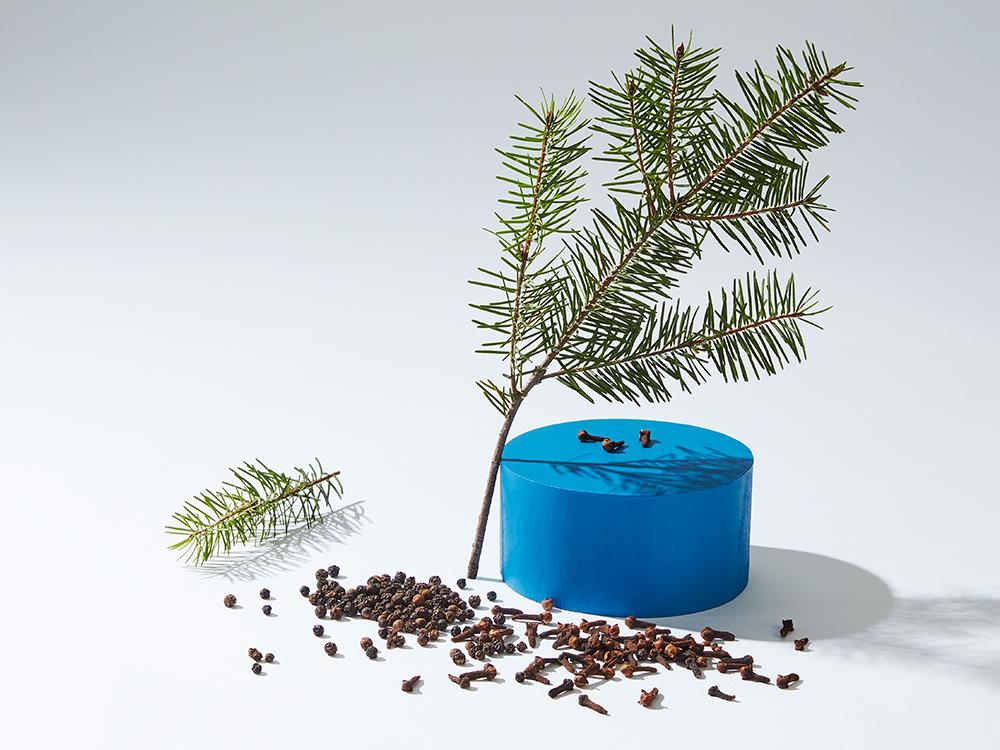 Beta-caryophyllene is a very unique terpene – it was one of the first cannabis-derived compounds (after THC, CBD, and CBN) that was shown to work directly with the endocannabinoid system. Because of this, it’s sometimes classified as an atypical cannabinoid as well as a terpene and will selectively bind to CB2 receptors in the body, which can primarily be found in the immune system. Beta-caryophyllene is often referred to as the “dietary cannabinoid” since it is also commonly found in food such as black pepper. 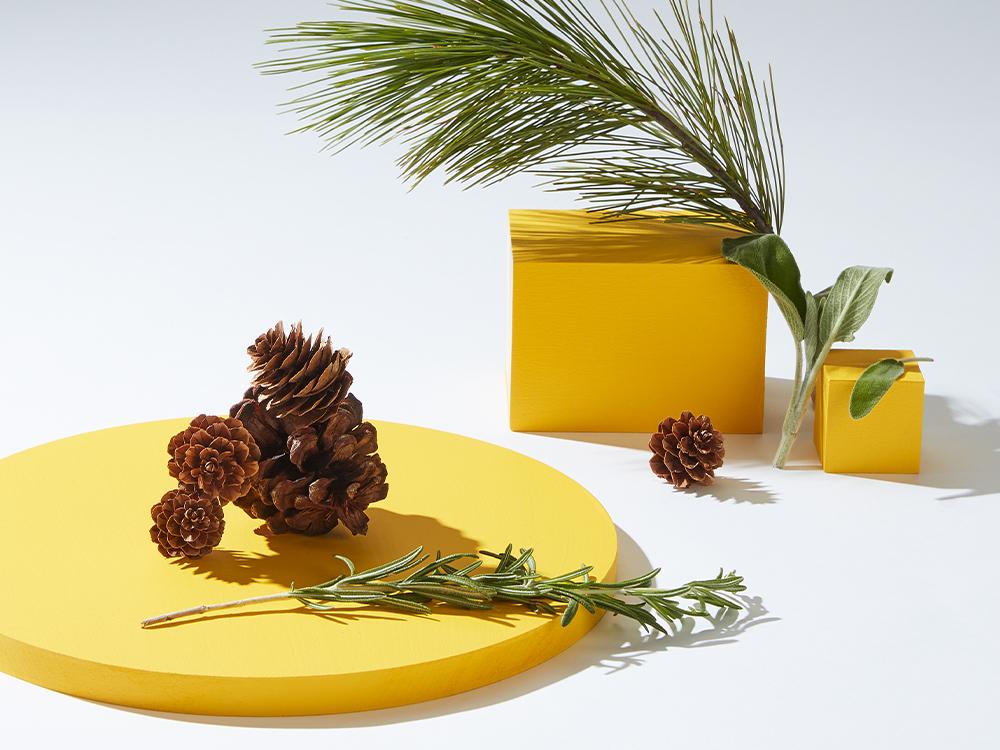 Pinene, also called alpha-pinene or α-pinene, is the most common terpene in nature, and one of the most commonly found in cannabis plants. One of the reasons for pinene’s abundance in nature is that it’s found in coniferous trees such as fir, pine and spruce which are found on 11% of the earth’s surface. Its effects can help maintain alertness, ease anxiety and inflammation, and improve breathing. It has a strong pine or herbal scent. In one study, a pinene extract produced an increase in mouse movement by 13.8%; another study showed that when pinene was given to mice with hay fever, their symptoms improved. While both studies are interesting, there is not enough evidence to determine anything with certainty when it comes to terpenes. 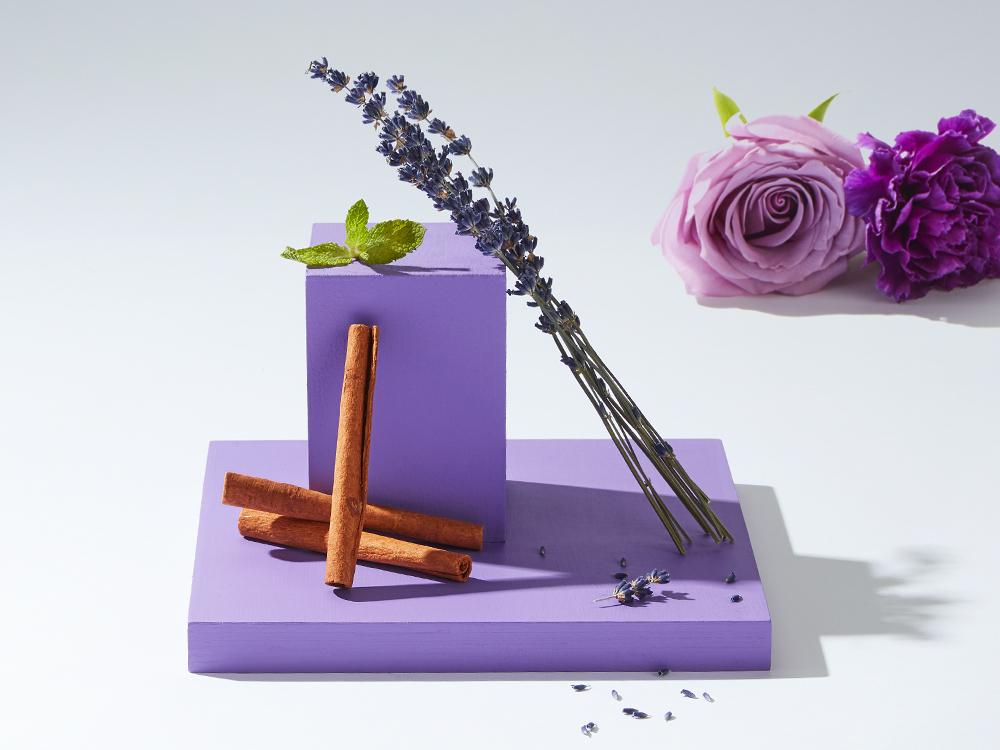 Linalool is a terpene that’s found in more than 200 plants and takes partial credit for the scent of Earl Grey tea, lavender flowers, and even some wines. Linalool has a floral, spicy, woody scent and a light floral or spicy tropical taste. Linalool is most known for being the dominant component of lavender, although it’s also found in other aromatic plants like mint and cinnamon. Studies have shown that inhaling linalool can result in a calming effect, and the terpene’s effects in cannabis are often described as sedative, soothing and mood enhancing. 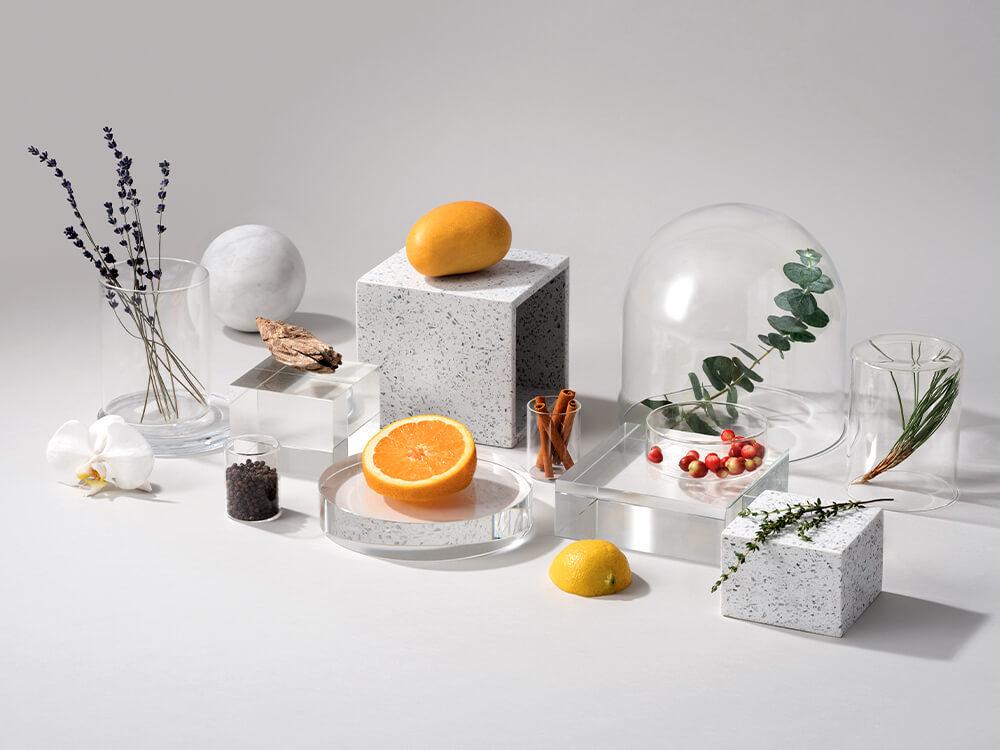 This rich, floral, and piney fragrant terpene is believed to have uplifting effects and antioxidant properties. One in ten strains is terpinolene-dominant, and you’ll find it in abundance in strains like Jack Herer, Ghost Train Haze and Chernobyl, as well as in plants and spices like lilacs, tea tree, nutmeg, cumin, apples and pine trees.

PrevCannabis and Anxiety: Coping With the Pandemic One Year Later
So You Wanna Grow Your First Cannabis Plant…Next