As we head into the holiday season, the CDC has released new research showing alcohol deaths have spiked higher in recent years than the last two decades.

In a remarkable study by the CDC, excessive alcohol consumption was revealed to be responsible for the deaths of one in five Americans aged 20 to 49 between 2015-2019. For people aged 20 to 34, that statistic jumped to a staggering one in four.

The demographic of working-age people – aged 20 to 64 – accounts for almost two-thirds of alcohol deaths nationwide, which stands at 140,000. That means alcohol-related deaths are even more rampant than opioid deaths, which take the lives of 100,000 annually.

And these deaths aren’t just occurring in the usual ways people expect. Beyond auto accidents, alcohol is taking lives in less obvious ways – as a risk factor for breast cancer and a factor in cardiovascular disease, among other things. 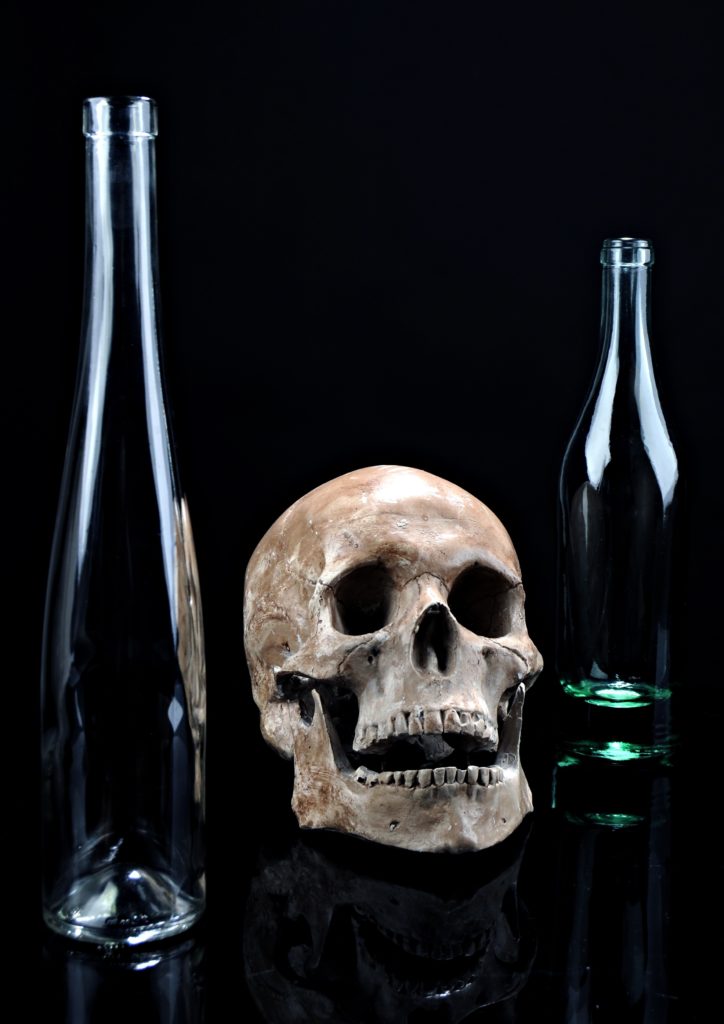 Although the CDC study only considered data through 2019, preliminary data for 2020 shows the problem has only worsened since the pandemic. Between 2019 and 2020, alcohol-related mortality increased more than 26 percent. Even more shocking, among women ages 35 to 44, alcohol-related deaths shot up by an astonishing 42 percent, with mental and behavioral disorders as well as liver disease cited as the leading causes.

In addition to the obvious reasons of extreme stress and isolation brought on by the pandemic, one reason for the notable increase may be something as simple as lower taxes. Last year, the U.S. Congress permanently reduced some federal alcohol excise taxes, and most states have likewise cut back. That means alcohol is now more affordable than it has been in American history, even as it is killing people in drastically higher numbers.

It makes one wonder how those numbers might change if cannabis taxes were lowered, making this harmless substance – which has killed no one in thousands of years of consistent use – more available as a healthier alternative for recreation.

If you or someone you know is struggling with alcohol abuse, there are resources available to help. And if you’re hoping to avoid excessive drinking over the holidays, banish the temptation by making sure you’re stocked up on healthier alternatives that cannabis products provide.

PrevMake it Rain with November Doobie Deals
The Struggle Is Real: Give Thanks to the Brands That Bring the DankNext