How the Endocannabinoid System Works

As the most extensive neurotransmitter system in the human body, the endocannabinoid system (ECS) is critical to maintaining overall health. It’s active in your body whether or not you consume the plant it is named for. And good thing, too, because you couldn’t operate optimally without it. The ECS is responsible for the majority of body functions and processes. Everything from sleep, mood, nerve function, immune system response, appetite and digestion, learning and memory, stress, reproduction and fertility, metabolism and the cardiovascular system are all controlled by the endocannabinoid system. And if that weren’t enough, the ECS is essential to homeostasis.

Homeostasis is fundamental to the health of the human body because it helps maintain equilibrium. If pain, toxins, psychological health or even the food you eat throws off your body’s homeostasis, your ECS kicks in to provide the balance that helps brings your body back to optimal functionality. Without the endocannabinoid system helping to regulate this balance, homeostatic imbalance could lead to disease and even death.

Cannabinoid receptors exist on the surfaces of cells. They act as messengers, relaying information about changes to the cell’s environment to the internal parts of the cell. Although there are likely a vast number of cannabinoid receptors on the cells’ surface, so far only two have been well documented – CB1 and CB2.

Metabolic enzymes perform a wide range of cellular functions during the regulation process, making them essential for proper homeostasis. They are the cells’ sanitary workers, disposing of endocannabinoids after the body has used them. 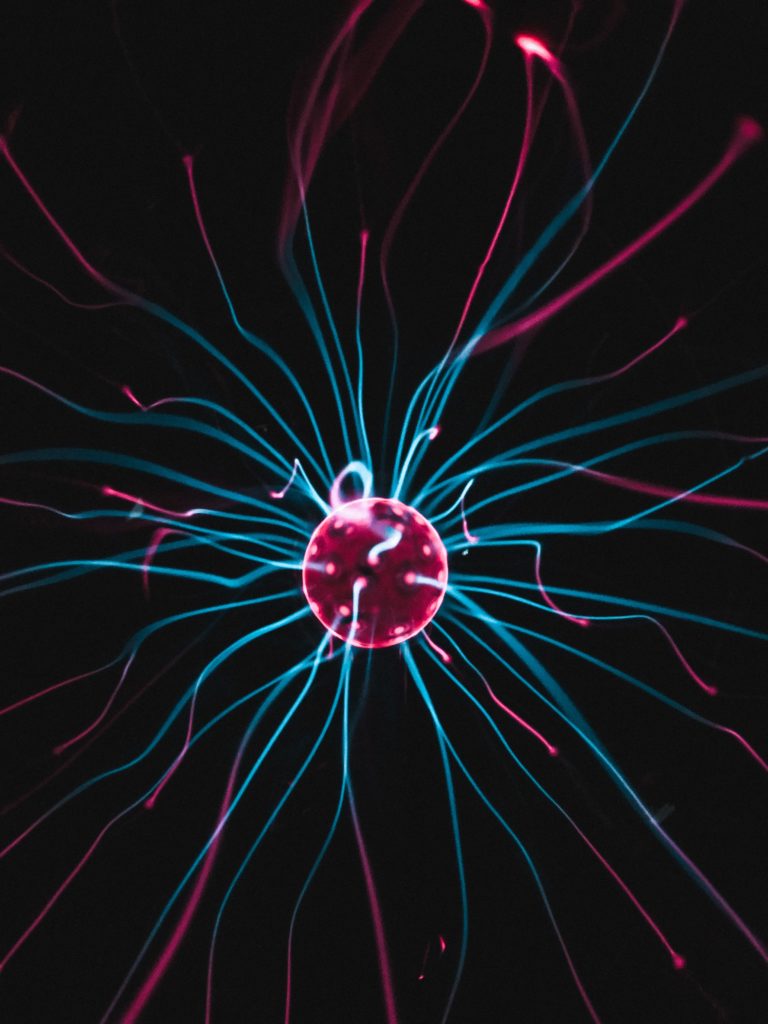 Unlike most signals in the brain, which travel between cells to send messages from one cell to the recipient cell, endocannabinoids are retrograde signals. This means they move backward, allowing the brain to send messages and commands in the opposite direction. In this way, the brain can control overactive cells and maintain homeostasis.

The ECS is so fundamental to the function of the body that some experts believe that suboptimal (or even overactive) endocannabinoid function can have deleterious effects on our wellbeing. The theory of clinical endocannabinoid deficiency (CECD) suggests that low endocannabinoid levels, or ECS dysfunction, can contribute to the development of certain conditions, like migraines, fibromyalgia and irritable bowel syndrome.

Fortunately, there are several things you can do to support the endocannabinoid system naturally – and they don’t have to involve cannabis. Certain foods can stimulate the ECS – particularly those with a healthy balance of omega 3s and 6s. Hemp seeds and hemp oil, flax seeds and flax oil, chia seeds, walnuts, tea and chocolate are all healthy options to increase endocannabinoids. Moderate alcohol use and non-organic food, on the other hand, can diminish your ECS.

Beyond what you eat, social interaction, yoga, massage, meditation and exercise can all contribute to a healthier ECS, while stress is one of the biggest factors that depletes it.

The endocannabinoid system is as robust as it is complex, handling the gamut of bodily functions while requiring comparatively very little to keep it operating properly. And while most of its mysteries have yet to be revealed, without marijuana research, the wonders of this system might still be unknown. In a very real way, what we know about the ECS demonstrates yet another way cannabis has contributed to the health and wellbeing of humanity.

PrevWitches and Weed: Ritualistic Cannabis Use Then and Now
Why You Should Buy Your CBD from a DispensaryNext