The State of Cannabis After the Midterm Elections

Home
/
Doobie News
/
The State of Cannabis After the Midterm Elections

As the smoke clears from the unexpected results of the midterm elections, the state of cannabis begins to take shape.

Legalization was on the ballot in five states this time around, but only Maryland and Missouri approved measures to legalize small amounts of cannabis for recreational use. In both cases, minimal home cultivation is allowed. Missouri is a significant win because it becomes the first state in the typically conservative Midwest to legalize cannabis. But North Dakota, South Dakota, and Arkansas all rejected initiatives to legalize.

Although cannabis was not on the ballot in Kentucky for this election, Gov. Beshear legalized possession of medical marijuana by executive order. The move allows Kentuckians suffering from one of 21 approved medical conditions to possess up to 8 oz. of cannabis, as long as it was purchased legally in other states.

In federal cannabis news, the Medical Marijuana Research Act, which will make it easier for scientists to further study the medical uses of cannabis, is now headed to President Biden’s desk for final approval after passing in both the House and Senate. In a rare show of solidarity, the vote was unanimous in both chambers. While this may be indicative of the shifting tides as cannabis becomes ever more mainstream, it doesn’t necessarily signal smooth sailing for federal cannabis advancements going forward.

A recent Gallup poll showed 83% of Democratic citizens and 50% of Republicans favor legalization, but the views of elected members of the House and Senate don’t necessarily reflect the views of the population. And with Republicans set to take over the House, any cannabis legislation with even the least bit of controversy could easily stall after the lame-duck session. 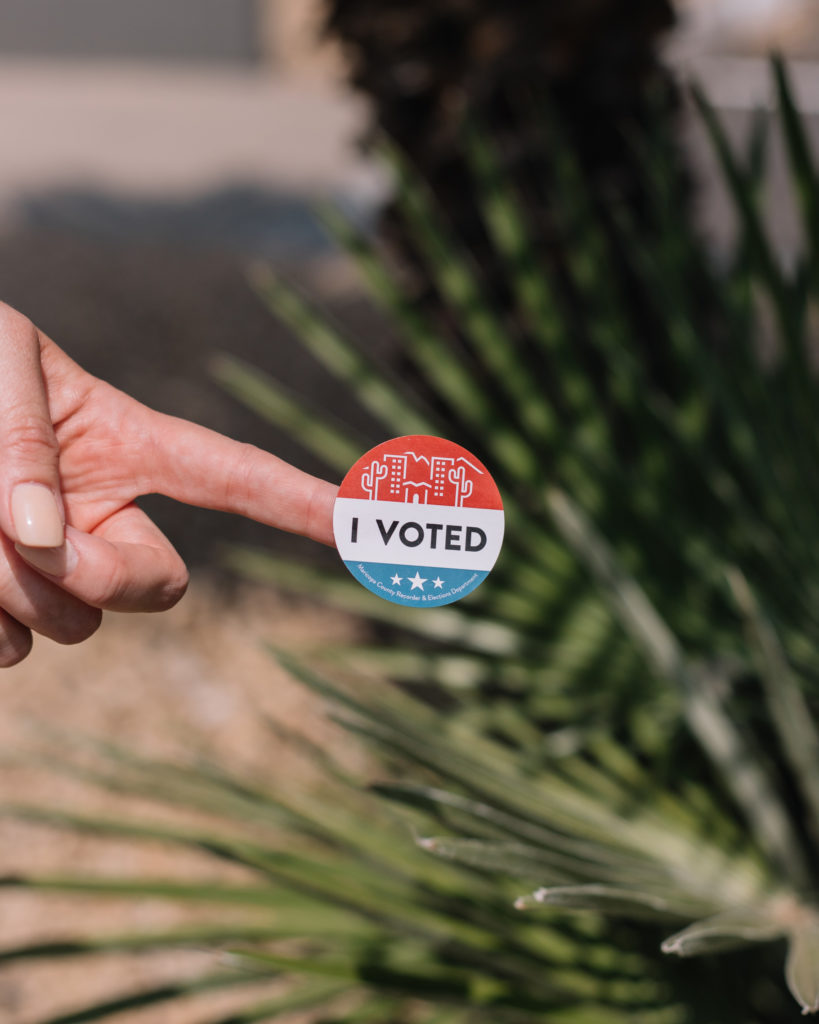 And that makes it all the more urgent for Senate to come to an agreement on the SAFE Banking Plus Act. The House has already approved the measure, and some analysts think the Senate has a good chance of adding its stamp of approval as early as the end of this year. Still, other analysts worry that Republicans will reject Democrats’ criminal-justice reform provisions, which have yet to be added to the bill. In short, the Senate faces arguments from one side of the aisle that the bill goes too far and, from the other side, that it doesn’t go far enough.

Meanwhile, one state that has gone far, at least when it comes to social equity in cannabis, is New York. The Empire State recently approved the first licenses to sell recreational cannabis. So far, 36 licenses have been awarded, out of 900 applications. With the state’s plan to grant the first 150 licenses to formerly incarcerated victims of the drug war and their families, New York has become the first in the nation to implement a genuine social equity model in cannabis legalization. This could make the state “the most diverse and equitable market in the country,” Gia Moron, president of Women Grow, was quoted in Market Watch.

Federally and at the state level, through the ballot and beyond it, the momentum to normalize cannabis grows on.

PrevThe Struggle Is Real: Give Thanks to the Brands That Bring the Dank
The Ultimate Cannabis Gift Guide for Every Type on Your List – Even the Ones Who Don’t Get HighNext