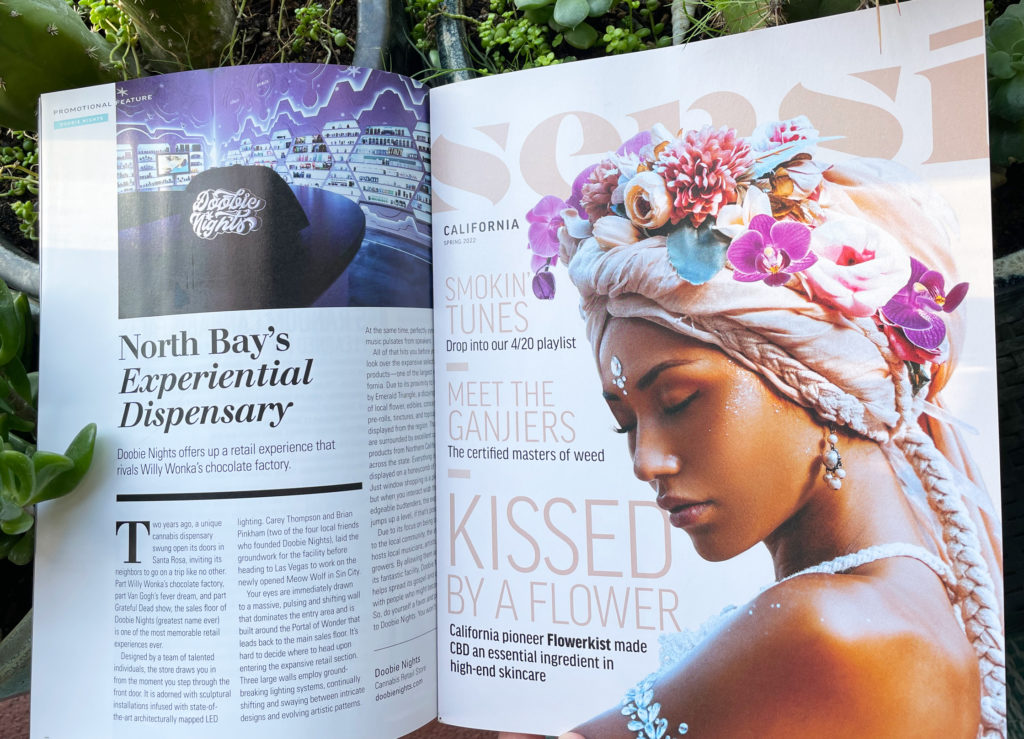 We couldn’t think of a more perfect issue to be featured in than California Leaf’s Psychedelia Issue, March 2021 – appearing near the centerfold with stunning photos by Mike Rosati is a fun glimpse thru the portal and into the store written by Tom Bowers. Doobie Nights pairs its extreme visual displays with music pumping […]

‘Open a Portal into the Imagination’ – Article in MG Magazine 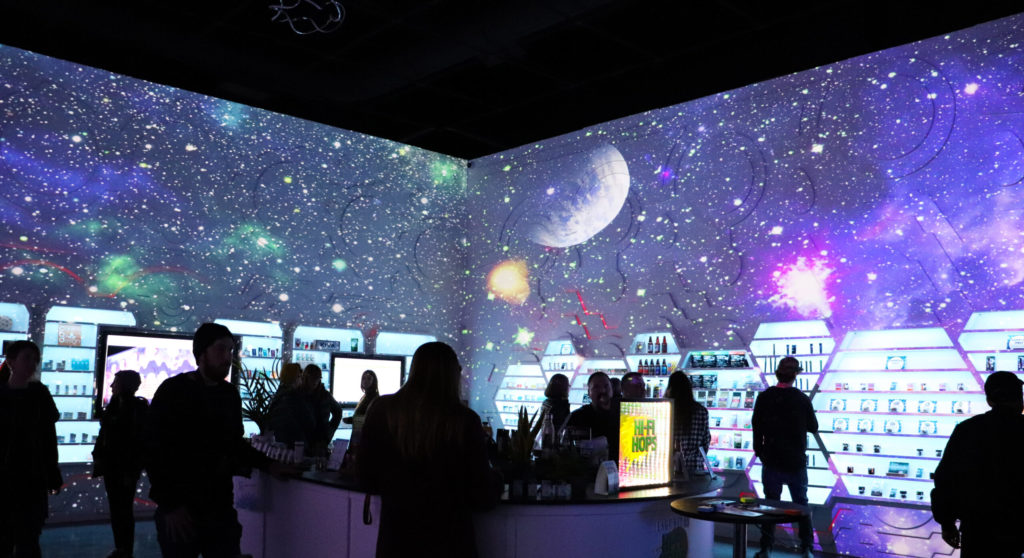 Doobie Nights is honored to appear in cannabis industry magazine mg recently. Read an excerpt of the article below, and be sure to check out the article and photos on the mg magazine website as well. Doobie Nights co-founder and general manager Damon Crain knew he would have to set a high bar to impress […] 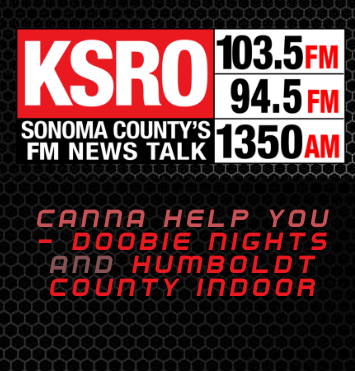 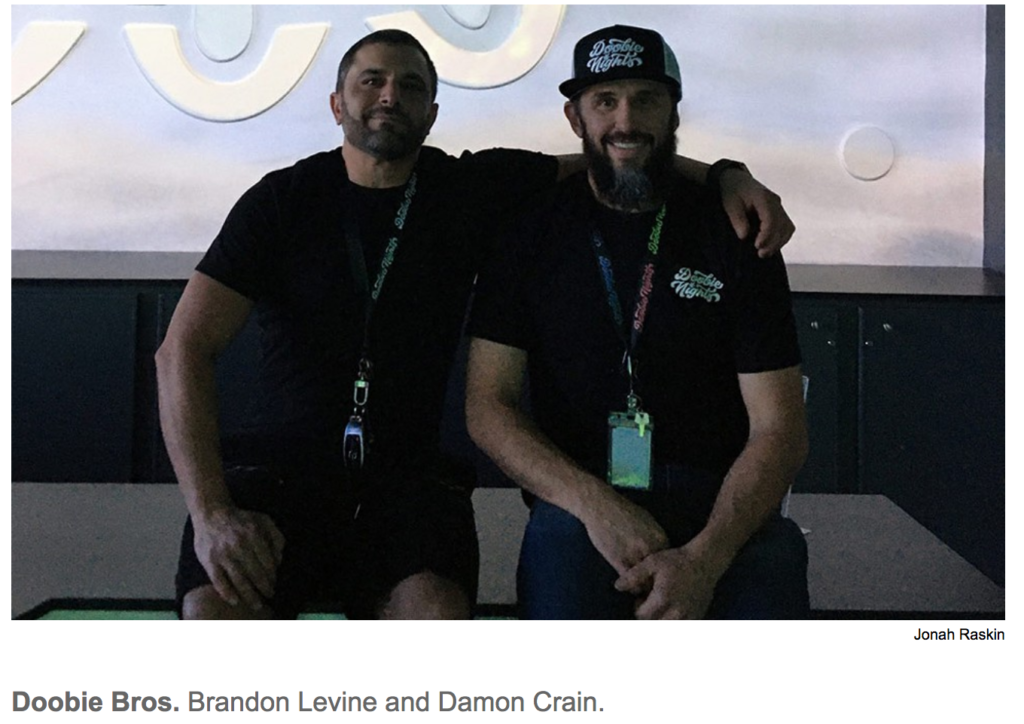 I have seen the future, and it works. Not only that—it’s fun. Doobie Nights is the brainchild of Damon Crain, a long-time cannabis cultivator who lost his crop to the 2017 Tubbs fire, and his partner, Brandon Levine, of Mercy Wellness in Cotati.   READ MORE 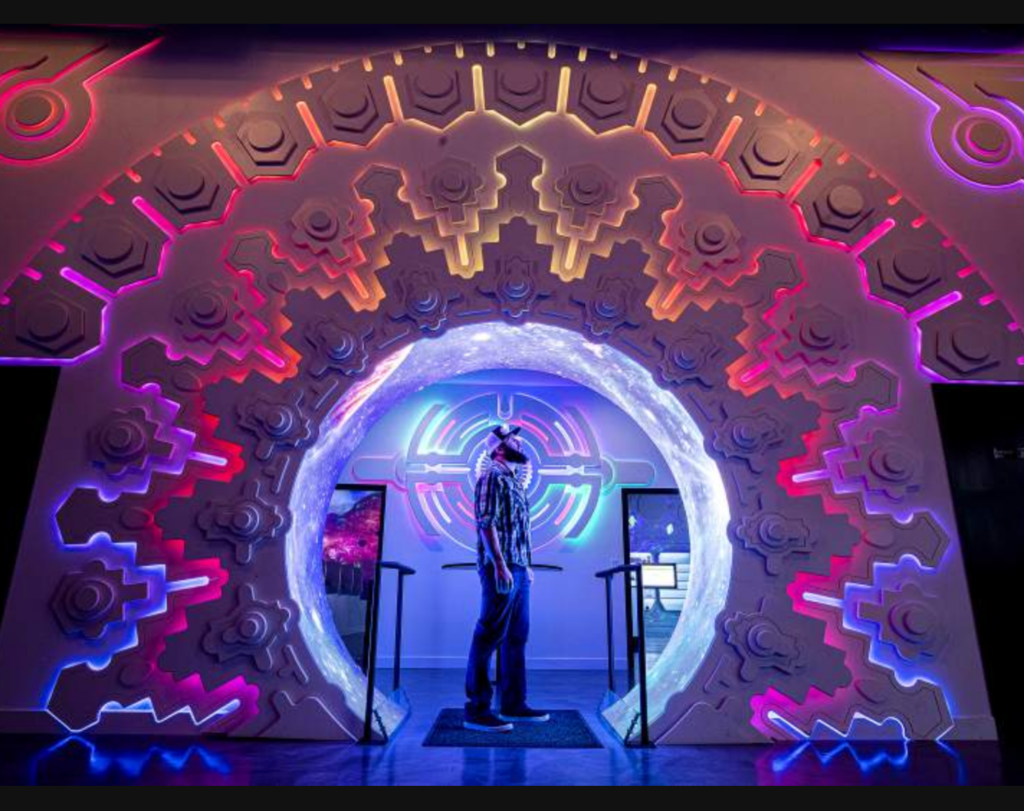 Why this new Santa Rosa dispensary represents the future of cannabis stores Before entering the groovy inner sanctum of Doobie Nights, Santa Rosa’s newest cannabis dispensary, Brandon Levine paused in the so-called “Portal of Wonder.” He is the executive director of this psychedelic, 3,700-square-foot space on Santa Rosa Avenue, which is celebrating its grand opening […]